Ethan’s Law is a documentary film that tells the story of Ethan Saylor – a Maryland man who had Down syndrome and was killed by 3 off duty deputies.

Inspired by the true story of a spirited young man with Down syndrome determined to convince his caring but distracted brother to teach him how to drive.

On a mission to save spring break, two badass bionic bros must fight and (more importantly) party their way through the zombie apocalypse. And hopefully defeat satan, who killed both of their moms.

Honest and raw, Kelly’s Hollywood tells the intimate story of a brother’s quest to fulfill his disabled sister’s dream of becoming a Hollywood diva, but takes an unexpected turn when it starts to threaten his engagement.

In the follow-up to the award winning PBS documentary “Dakota’s Pride,” producer and father Girard Sagmiller revisits those he talked to in his quest for the truth about Down syndrome ten years later in “Dakota’s Pride 2.0”

Brad is a paper boy who wants to be a rock star, so when he discovers the band Black Day playing in old Professor Hammer’s garage, he really wants to join. The band’s monsters have a different idea and send him away, “No humans!” Brad sets out to change their minds, but the monsters have bigger problems than finding a bass player.

Halloween will never be the same again. 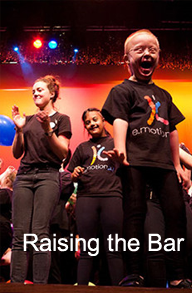 With India providing a spectacular backdrop, the documentary follows the lives of young people with Down syndrome: as participants from India and Australia meet at the World Down Syndrome Congress in Chennai, India.  Celebrating the beauty and similarities of two vastly different continents through the personal stories of families living with Down syndrome; this authentic documentary is moving, inspiring and challenging, a memorable documentary that embraces what it is to be human. 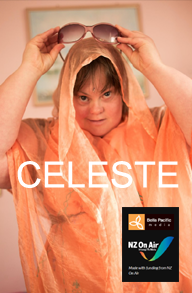 As the social butterfly of Amy Street, the fun-loving, theatrical Celeste spends her days surrounded by friends and flatmates. On the occasions where she needs some alone time, she enjoys setting  herself up in her   beautiful room, and watching back episodes of her favourite soap operas.

At times the lines between reality and fantasy can become a little blurred.

Mark is numbed by the loss of his father; the blank pages of a photo album stir his memories.
‘The Sea Reminds Me’ is about Mark, a learning disabled man who cannot come to terms with his father’s death. He is truly all at sea. Mark’s yearning for real touch and connection urge him to a Welsh seaside town, a place haunted with childhood memories. Mark’s adventure travels through landscape, imagination and memory. The film takes us to a place where both the real and imagined worlds live side by side and reminds us that sometimes we have to travel through both to move through a crisis. 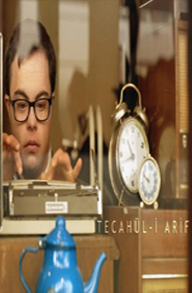 Arif lives with his mother. Arif helps his mother with chores. He tidies up, washes the dishes, and takes his mother for a walk. Shopkeepers in the neighbourhood is provide Arif with supplies saying “Your mother pays at the beginning of the month.” But the truth known by the neighbourhood is different. At times the lines  between reality and fantasy can become a little blurred. 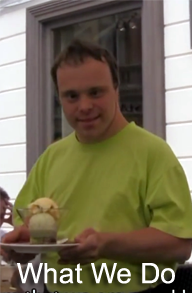 Blaž has the down syndrome. During the week he works at the restaurant Second violin (Druga violina) in Ljubljana.

Film was made during the international documentary film workshop organized by Luksuz produkcija in  Ljubljana, Slovenia.

“The Secret of Liam” 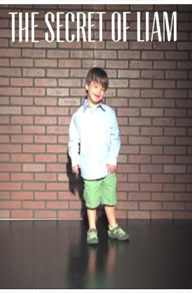 Everyone always told Sophia that she could do or  be anything, but they never said that about her brother,  Liam. Sophia takes us on a quest to discover the secret of Liam, unveiling her brother’s infinite potential while most only see his limitations.

“Superfire: Changing the Face of Disability” 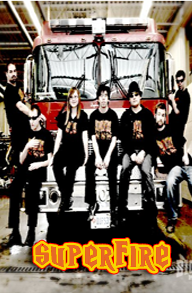 A group of people put aside their own personal struggles to come together, pursue their love of music, and discover it’s healing power. 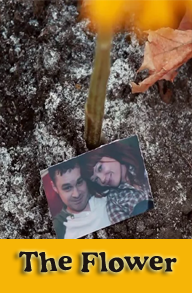 Just days before his wedding anniversary, it seems that it may take a miracle to find the perfect present for his wife.